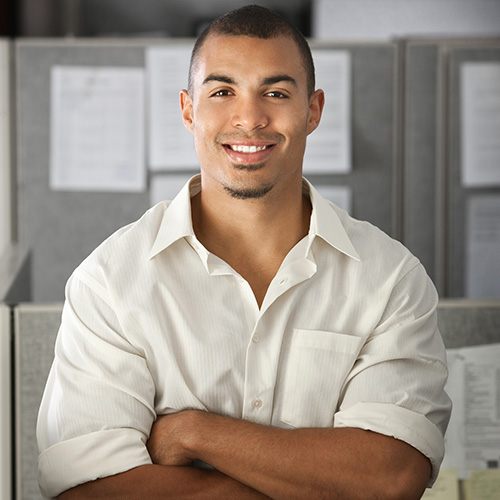 If you are looking to improve your work-related skills so that you can enjoy the greater financial stability that comes from a better job, we have a program for you.

Offers services that train or prepare farmworkers for other jobs.

Find a program near you.

Henry, Alabama
Henry becomes an inspiration to all he meets. 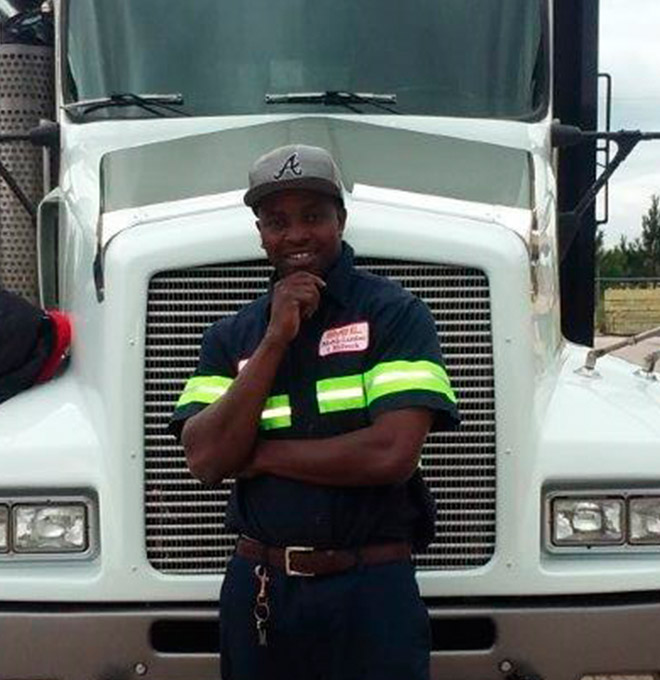 Henry’s story is a fascinating one. Formerly incarcerated, he worked short stints in fast food and in the Flowerwood Nursery in Loxley, Alabama. After being laid off, he learned about Telamon from his probation officer. Excited by his vision of a brighter future, he enrolled in the CDL program, the Driving Premier Academy in Theodore, Alabama. His commitment to the program was clear; he drove more than an hour each way to attend training classes. Henry completed the program early and passing with flying colors, achieving a near-perfect score. He was employed immediately by the Mobile Lumber Company and currently earns $13/hour. Henry was fortunate to have wonderful family support as well as the dedicated assistance of a Telamon staff member. He has been described as very nice, well mannered, respectful and dependable – he is really excited about what he is now doing with his life. Henry’s transformation – from a man with no freedom to one with a stable job and bright future – is an inspiration to all he meets.